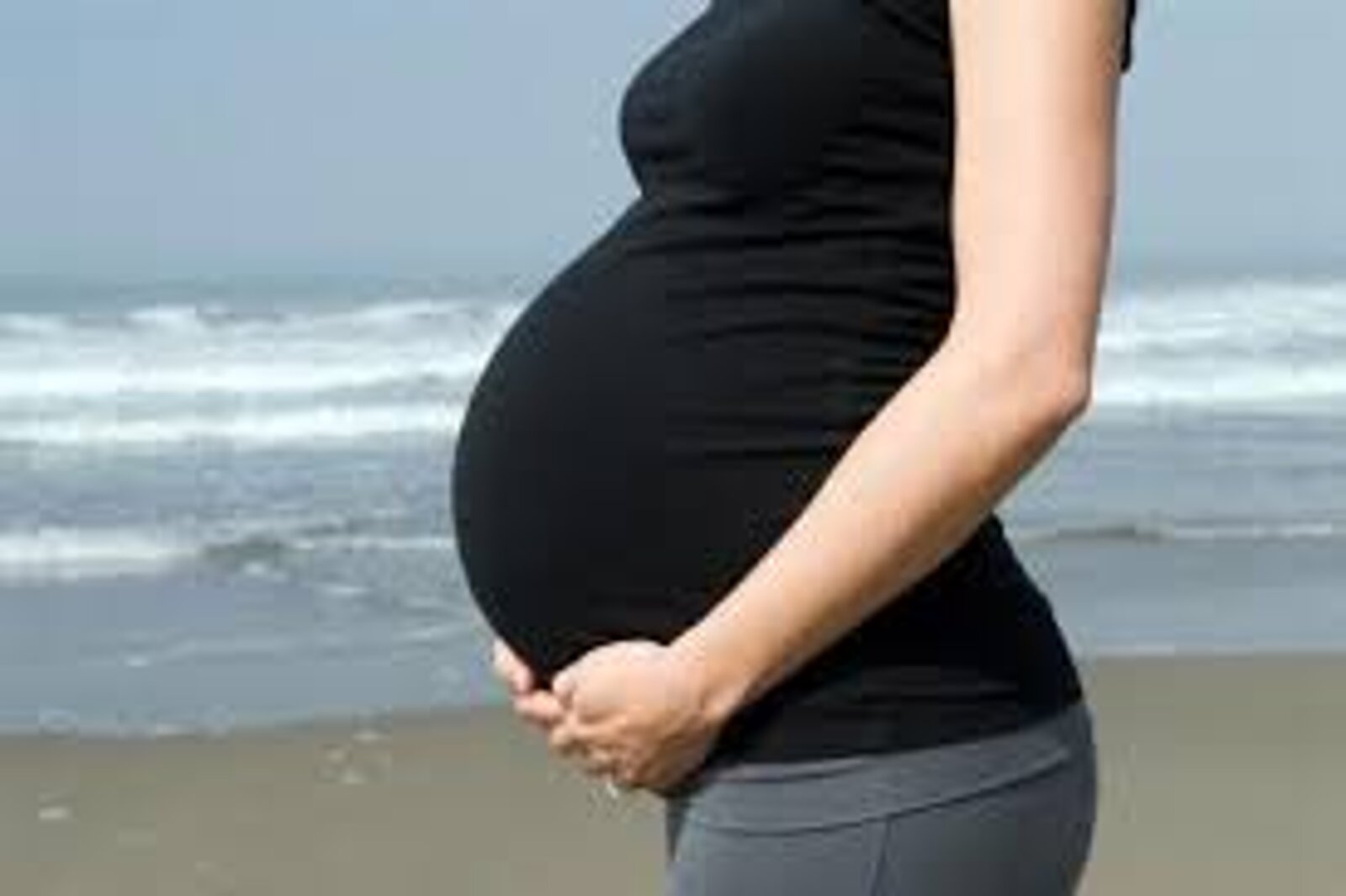 We will be posting some information this week courtesy of the Australian Dental Association regarding Oral Health issues for Women.

Just like the rest of your body, your teeth, gums and mouth are affected by hormonal changes during pregnancy. You will usually notice changes in the health of your gums around the two month mark.

At that point, your gums may bleed easily when you brush or floss, a sign of gum disease commonly known as "pregnancy gingivitis". Though it is often temporary, as are many other oral health issues during pregnancy, it can seriously weaken the tissues that hold your teeth in place and you shouldn't ignore it. It usually only affects you if you've previously had some gum inflammation and generally if you've kept up a regular routine of brushing, flossing and dental visits before pregnancy, it shouldn't affect you.

You may also develop what are called "pregnancy tumours" (officially pyogenic granulomas), which are red lumpy lesions that appear along the gum line and between the teeth. Don't worry - they're quite harmless, and usually go away once you've had your baby.

Unusual food cravings are a fact of life for many women during pregnancy. If your cravings take a turn towards the sweet end of things, try to limit the sugary snacks and instead, choose healthier options such as fresh fruit with natural or Greek yoghurt.

Morning sickness can also affect your teeth as the acid in the vomit has an erosive effect on them. You might be tempted to brush your teeth immediately but brushing within an hour of vomiting can cause more damage to your teeth by stripping away the enamel. Instead of brushing, try rinsing your mouth with Â¼ teaspoon of baking soda mixed into 1 cup of warm water, chew sugar-free gum or try eating an acid-neutralising food such as milk or hard cheese.

You might also be affected by dry mouth (xerostomia), which reduces the amount of saliva you produce, which is problem since it plays a big role in keeping the bacteria that cause tooth decay in check. Gingivostomatitis is another condition that can affect some women - it's hard to miss, marked by shiny, pale to deep red gums that bleed easily. If you're diagnosed with either condition, the good news is that they can be easily managed by your dentist.

The effect these hormonal changes have on your oral health during pregnancy means your dentist should join your GP and your obstetrician on your list of health professionals whom you consult regularly. You need to make regular visits to your dentist in the lead-up to, during and after your pregnancy a priority.